For Kayla and Nate Launius, love was as easy as A-B-C. The pair, who were friendly from both playing basketball on their respective teams at MidAmerica Nazarene University, were seated next to each other in a literature class because of alphabetical order—her maiden name is Lindenmeyer.

Their relationship grew beyond the class into something more, and on December 23, 2016, Nate popped the question in a seasonably appropriate fashion—while the two were ice skating at Crown Center. As he proposed in front of the Mayor’s Christmas Tree, their family and friends emerged from around the rink where they had been hiding.

“It was a huge surprise,” Kayla recalls.

With a year and a half to plan the wedding, Kayla did not immediately dive right in.

“I procrastinated a lot,” she says. “I was in the middle of student teaching, about to start a new job in the fall so I was a little bit more worried about my career, and I kind of put our wedding on the back-burner.”

When she did start planning in earnest, she turned to Pinterest, where she set her sights on a boho-chic style that helped inform the day’s aesthetic. To find her dress, Kayla made appointments at several area shops, with Savvy Bridal scheduled as the last stop of the day. Although she had wanted something A-line and flowy, she was won over by an elegant dress with a unique back—it was sheer, with button closures that formed a delicate pattern of circles. It was the final dress she needed to slip on.

“We just knew that that was the one once I tried it on,” she says. “It was obvious.”

The dress was made extra special by the fact that Kayla’s grandfather was able to see her in it at a fitting before he passed away.

Kayla and Nate said “I do” on April 28 at The Bride & The Bauer in the Crossroads. The space’s industrial feel, with the downtown skyline visible, was a perfect setting, warmed up with greenery and romantic string lights.

“My favorite part was just being with Nate: We did our first look, and then we had our ceremony and we did all our pictures after, but just that giddy feeling of being married to the love of your life, just being with him through that whole day,” she says.

Kayla also offered up advice for other brides in the planning process.

“I would just say to take a deep breath and don’t get overwhelmed by everything because at the end of the day, at the end of your wedding, you as the bride are not going to know if anything goes wrong,” she says. “You’re going to be so caught up in the moment with your husband.”

Venue: The Bride & The Bauer 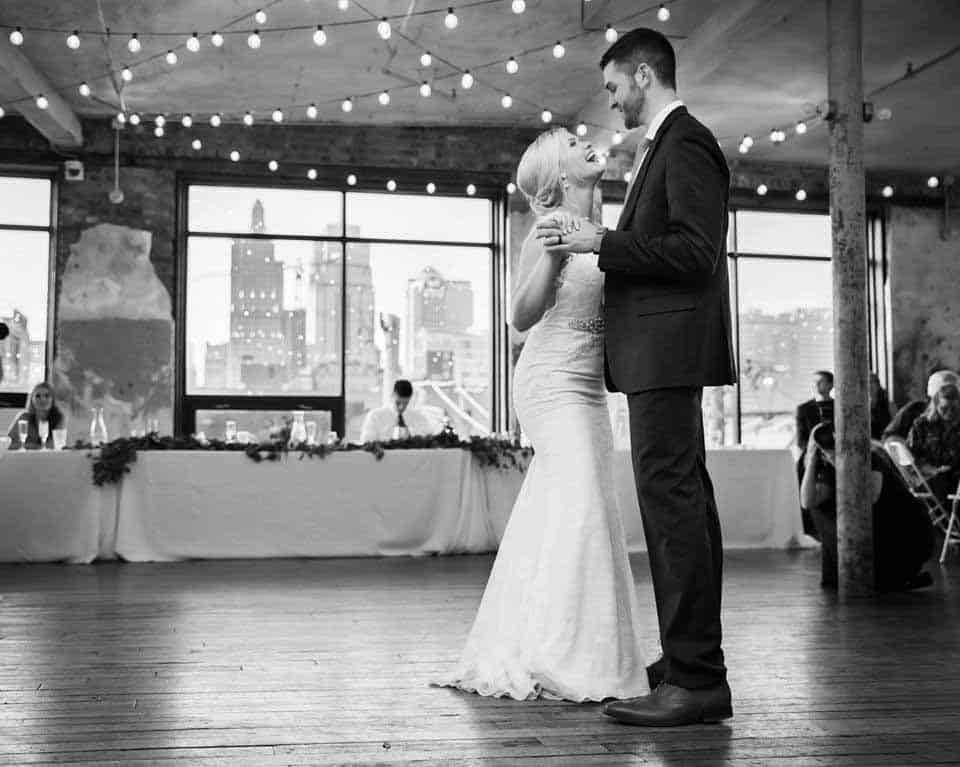 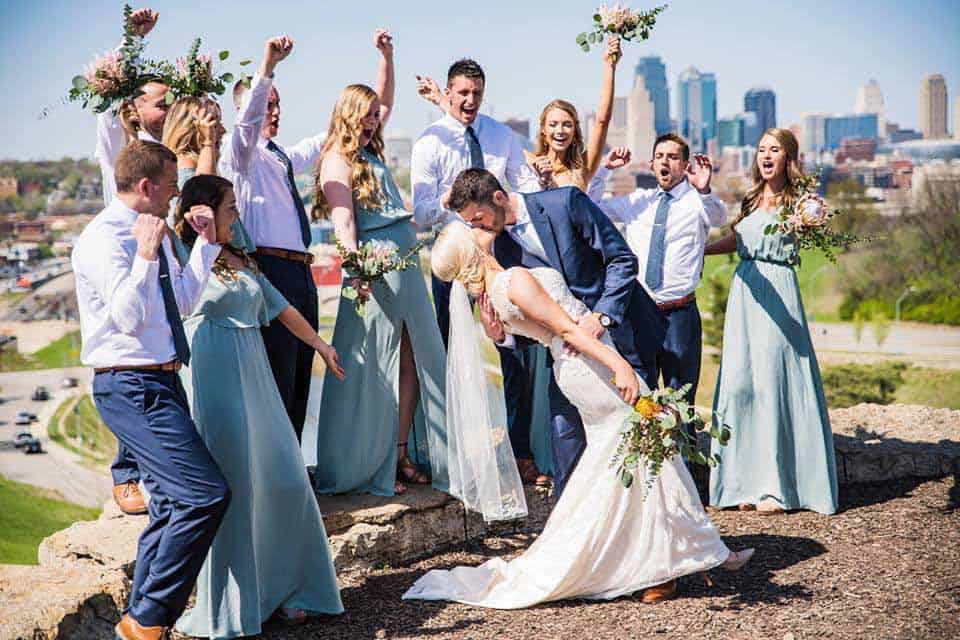 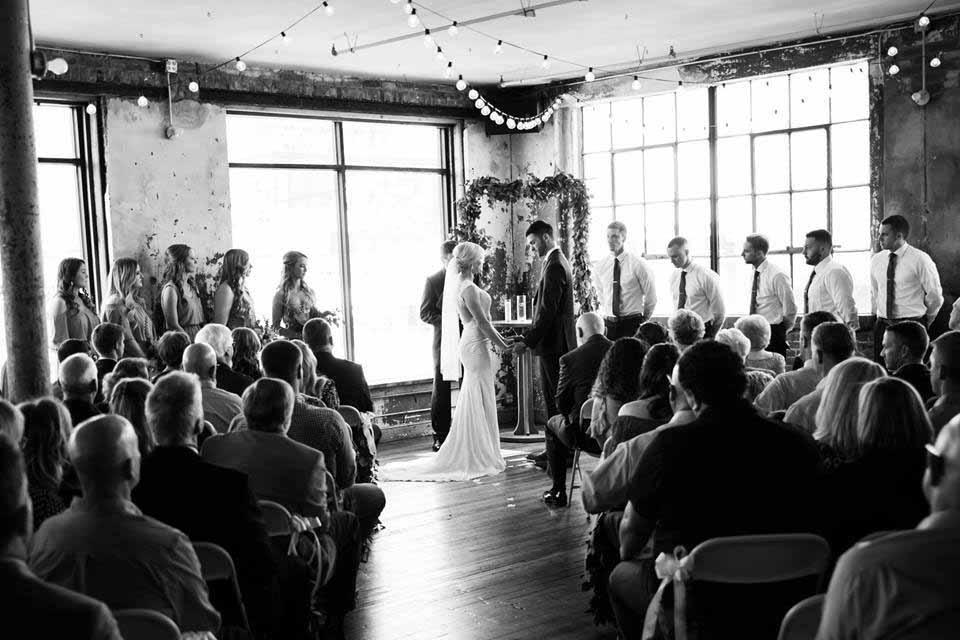 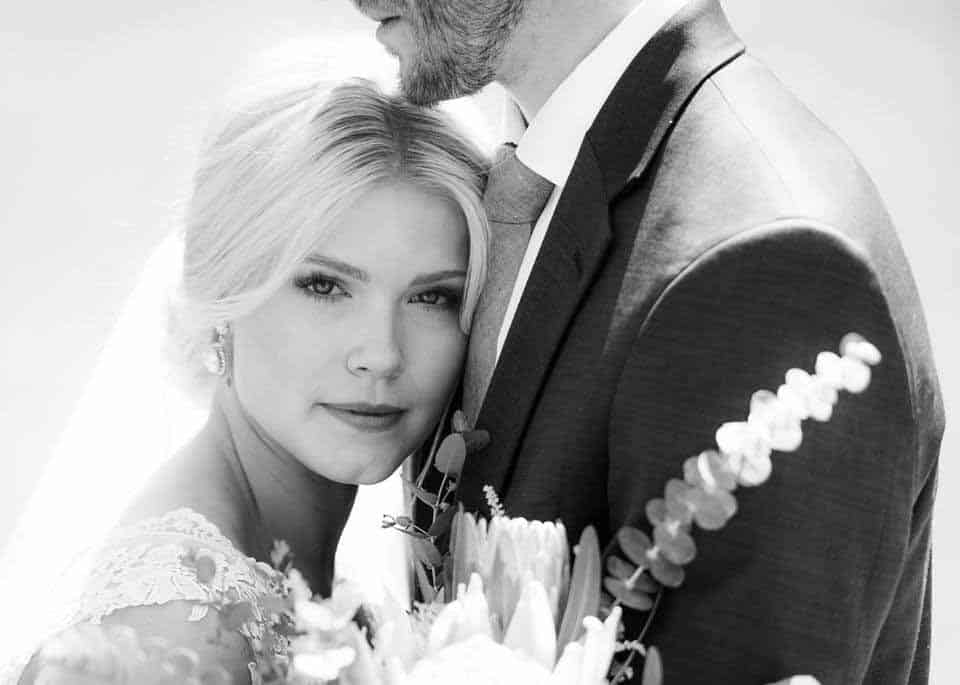 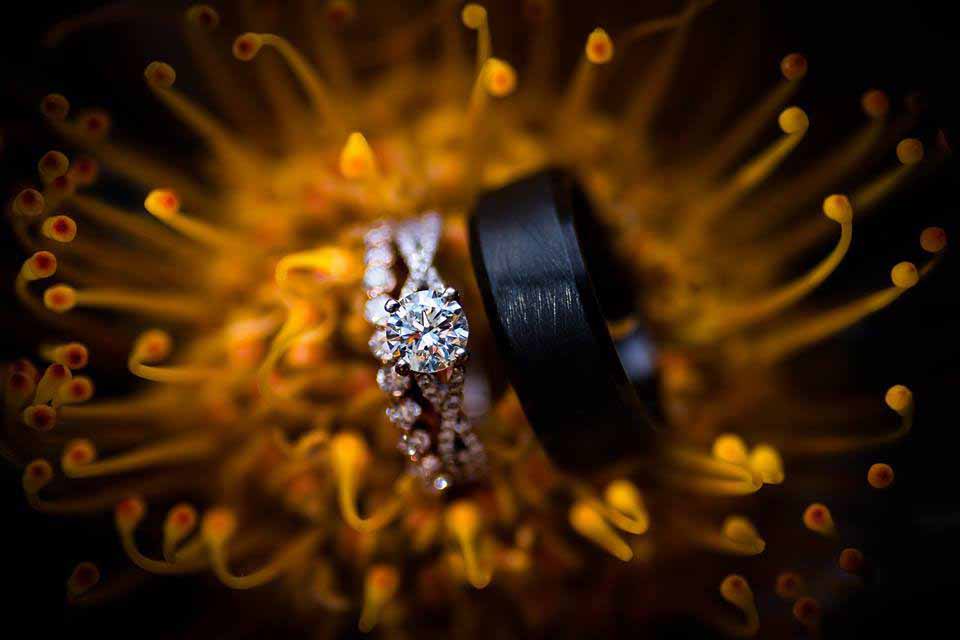