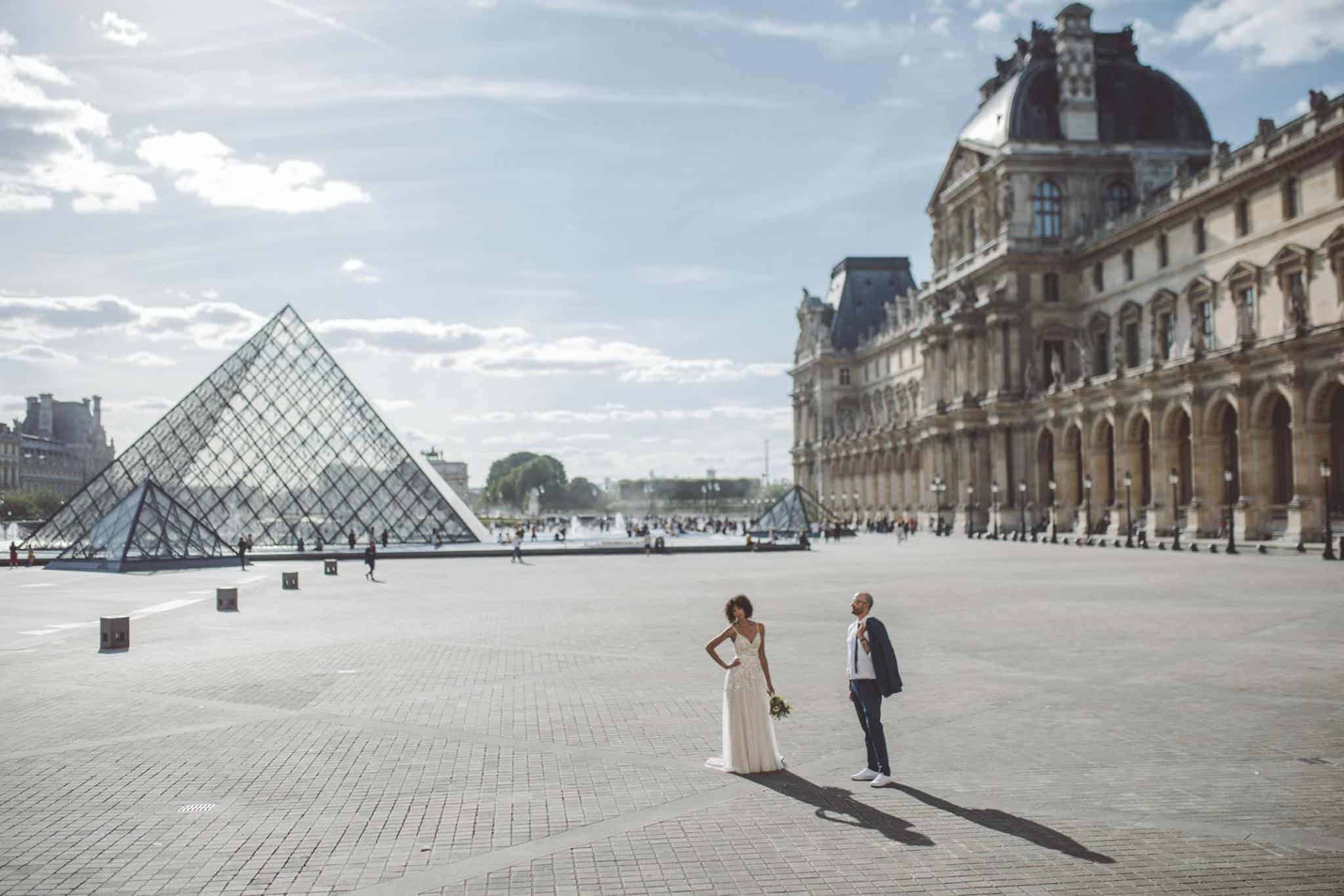 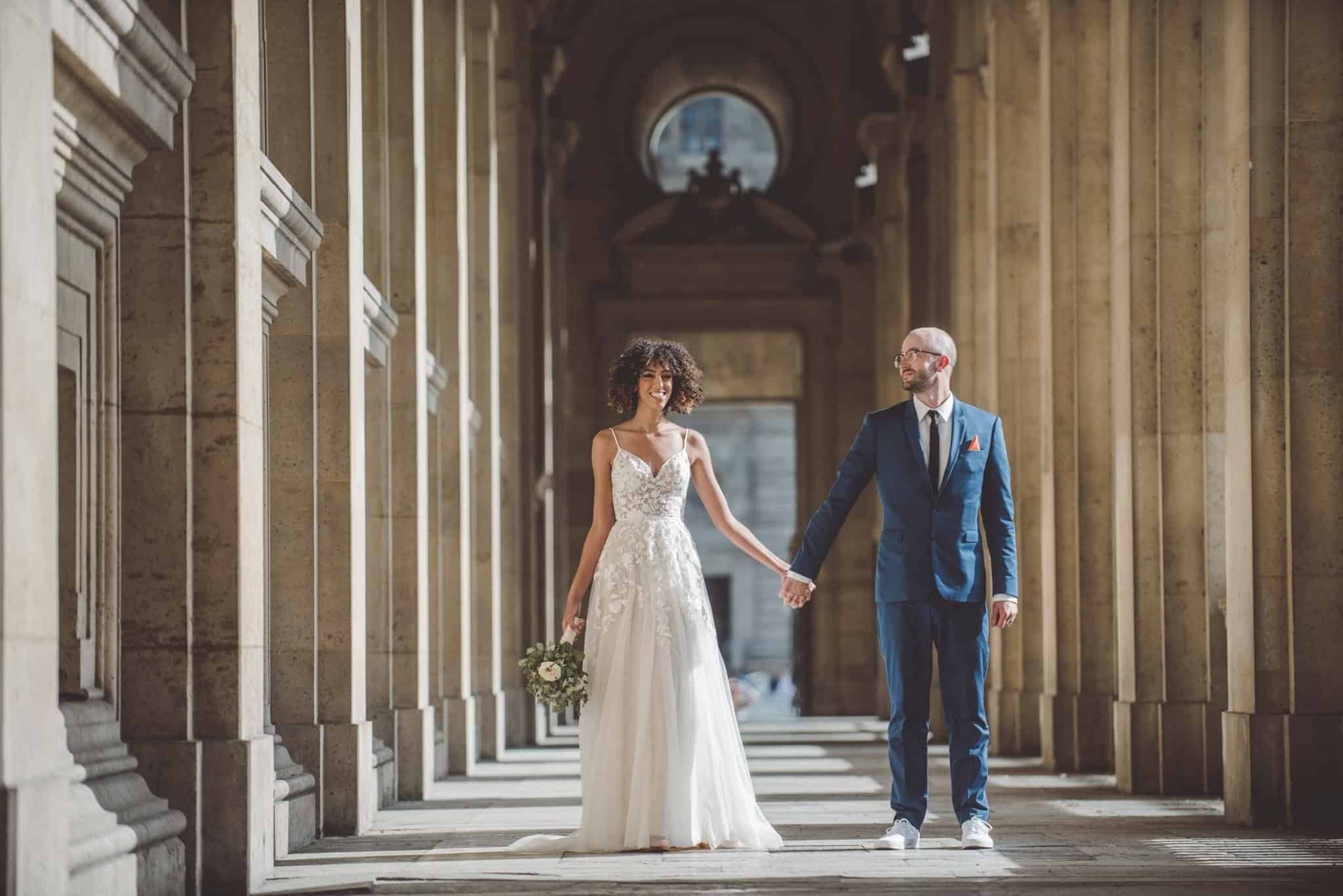 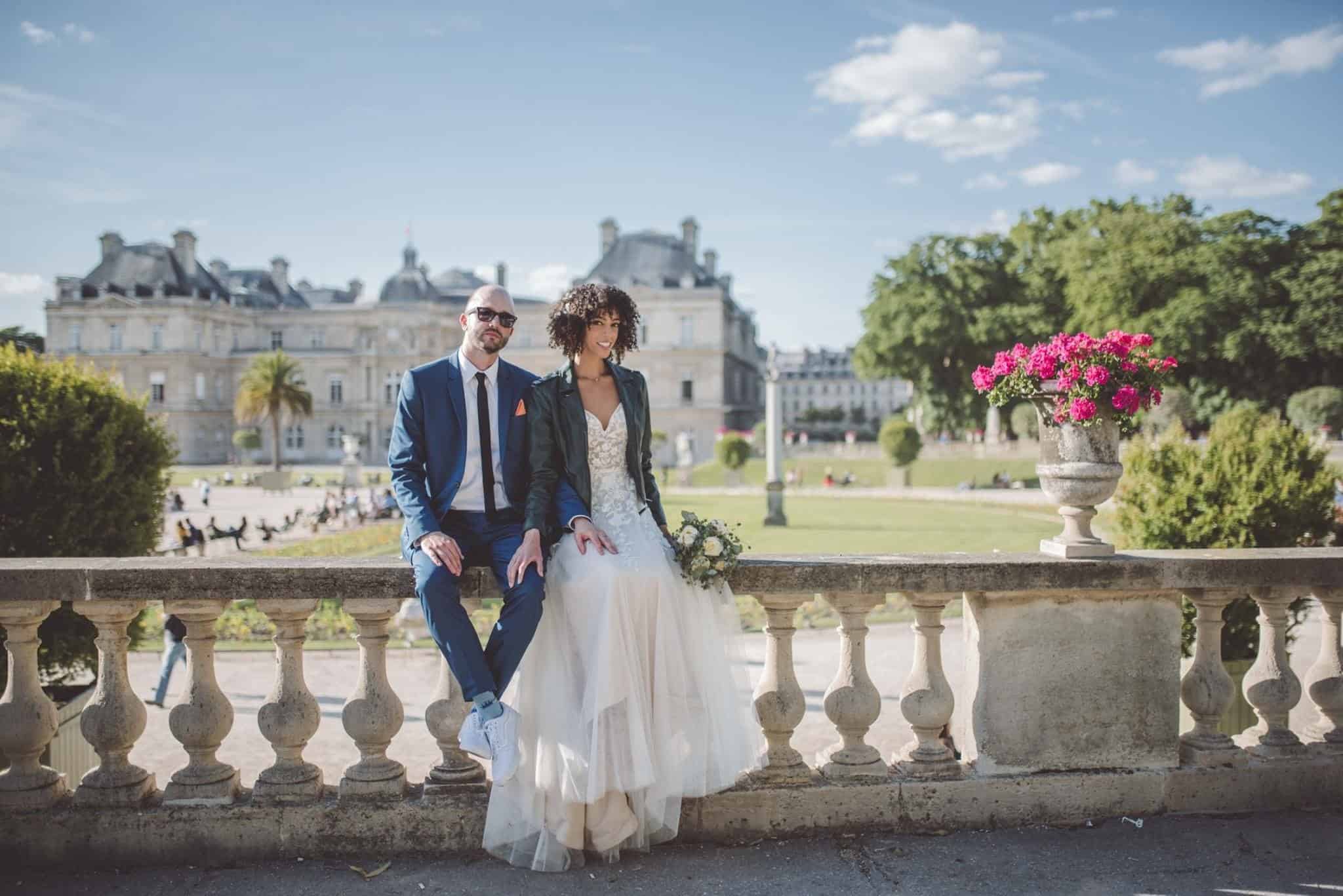 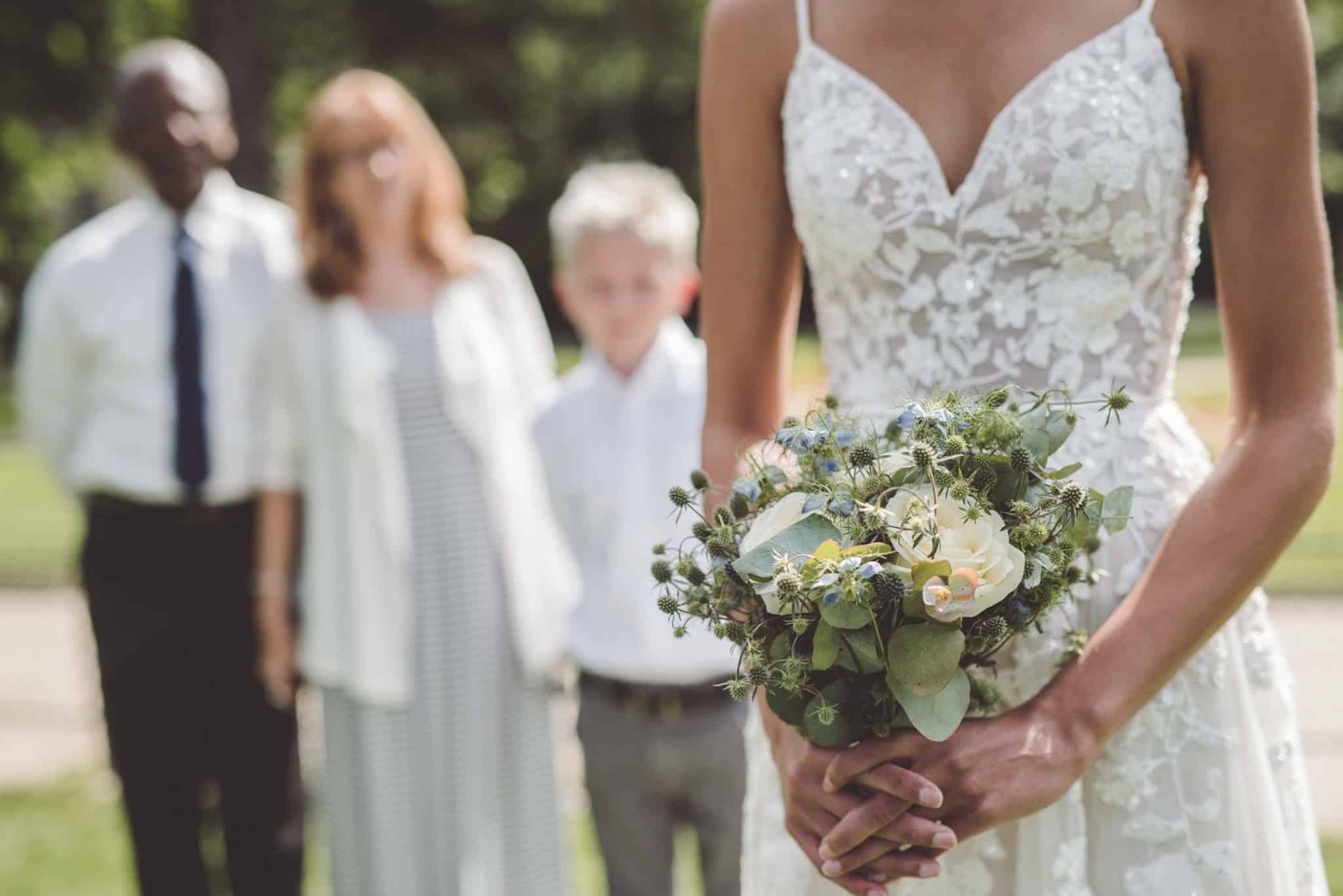 After getting engaged in Amsterdam, Netherlands, couple Larran Williams and Josh Crumley knew their actual wedding had to be something special. “Travel is a passion we both share and connect over, so it just made sense for us to have a destination wedding,” said Williams. The destination: Paris, France –– the city of love.

About three years earlier, travel was one of the main topics of conversation that instantly bonded Williams and Crumbley, who’d matched on the dating app Bumble.

The pair attended a concert at the local Westport venue Riot Room and immediately hit it off, staying out all night talking ––and making plans for a second date.

“It was the best first date ever,” gushed Williams. “There was an instant connection, instant chemistry…and Josh would fully agree with that statement too!”

After getting a sense like they’d “found their person” on that first date, the two decided then to fully committed to the relationship, which for them, included fully committing to a life of travel. In fact, on the couple’s third date, they planned a road trip to Las Vegas. Since then, they’ve continued to travel the world together.

“Exploring new places, experiencing new cultures, and meeting new people is always better and more enjoyable with someone you love by your side,” said Williams. “It just makes the entire adventure that much more rewarding.”

The two were also in complete agreement (seeing a pattern here?!) on having a destination wedding, with travel being such a meaningful part of their relationship together.

“I also didn’t want a big wedding with all the drama, the guestlist ––it all just sounded like too much and not representative of who Josh and I are as a couple,” said Williams. “I wanted something that was just about us.”

The final decision to “do Paris” for their wedding came about like many of their trips, after finding a good deal online.

After some initial Google searches for destination wedding packages, Larran stumbled on the website Love Gracefully and the rest came together quite easily. With Love Gracefully doing all the planning from the flowers to the officiant, Larran and Crumley were able to have their dream exotic, yet low-key, wedding.

The couple was married on June 6th, 2018, in front of the Eiffel Tower on the Summer Solstice. The bride and groom’s parents and Crumley’s two children were the only wedding guests in attendance.

While planning an international wedding was a non-stressor for the bride, picking a wedding dress was a big source of anxiety.

“The dress decision process was something I was probably the most nervous and out of my element about,” said Williams. “I’m a pretty low-key girl, so the idea of a hunting for a dress being this big production wasn’t something I was looking forward to.”

After being “drawn towards the store” at the Perfect Wedding Guide bridal show, Williams and her mom decided Savvy Bridal would be a good place to start the initial search. Neither was expecting to find anything special, but time was running out to find the right dress.

“I bought the first dress I tried on,” said Williams. “The owner just seemed to know what would fit my style and what would look good on me ––it was nuts!”

Finding a dress that could travel internationally was a big consideration for Williams too. “Savvy was also great about finding a fabric that could fold and travel well and walked me through the entire process of how to pack it,” said Williams.

Crumley and Williams will always have Paris ––and the perfect dress.