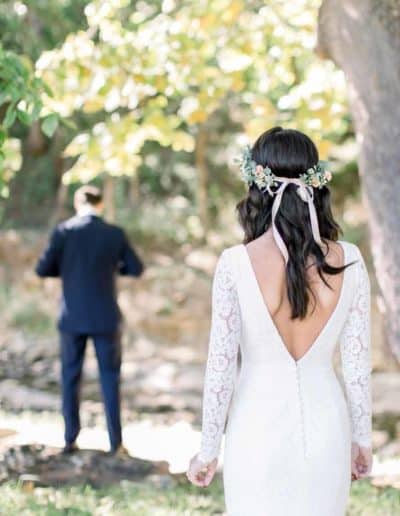 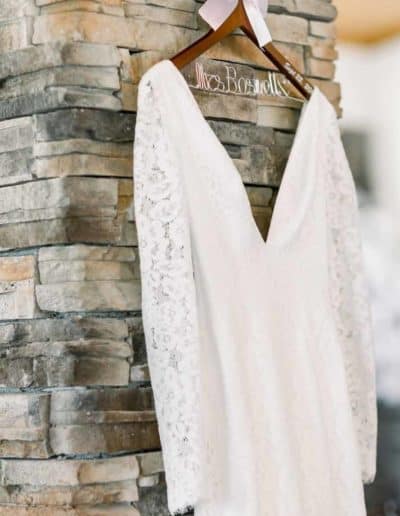 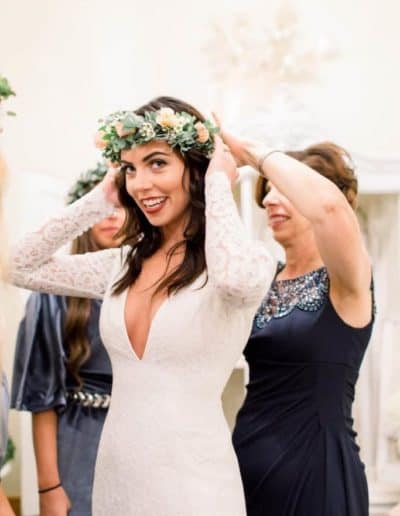 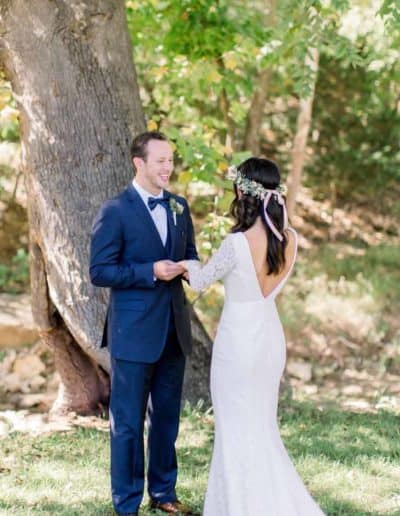 Shelby Boswell likes to say she made all the first moves at the beginning of her relationship with her now-husband, Zach. The Kansas City girl spotted him across a classroom at the Missouri University of Science and Technology, where they were both studying.

“From that point on, I had my eyes on him,” she says. “I kind of waited for a few months to finally make my move.”

The opportunity came when his fraternity and her sorority got together for a social. She went up to him, struck up a conversation and tried to get him to play a drinking game against her. She lost twice, but he seemed to get the message.

“The rest of the night we just talked and danced, and the rest is history,” she says. “We’ve been inseparable ever since.”

In 2016, they were in KC visiting Shelby’s family over Thanksgiving break. Zach kept trying to take her out to a nice dinner, but there were leftovers in the fridge they could eat, she told him. He suggested they take a walk around KC to look at the fountains, and she shot him down, noting that they wouldn’t have water in them in late November. They finally had a moment alone walking her dog around the neighborhood. She grabbed his hand not realizing there was a ring in it; they walked along for a while and then he started trying to wiggle away. By the time she finished asking what he was doing, he was down on one knee.

“I immediately started crying, but he had one of my hands and my dog’s leash was in the other hand, and she just wanted to walk, so she was pulling me one direction and I was standing there open-mouthed, bawling,” Shelby recalls.

The bride knew she wanted a fall wedding, so to give herself extra time to plan, the couple settled on saying “I do” in 2018. With so much time for ideas to percolate, Shelby did plenty of research, even creating a PowerPoint presentation of all the gowns and styles she loved to aid her in dress shopping.

Naturally, she also researched the shops themselves and found that Savvy Bridal’s philosophy of finding an affordable dream dress resonated with her.

“It was the best experience I could have asked for going bridal gown shopping,” she says of shopping at Savvy. The boutique even happened to have one of the dresses she had included in her PowerPoint, and she fell in love after trying it on.

“That dress could not be more Shelby Kapperman,” she says, referencing her maiden name. “It was everything that I had envisioned. It was so me.”

Staying true to her desire to not spend a ton on things that would only be used for the wedding, Shelby created an altar display featuring items the couple now has in their home—a macramé hanging the bride made herself as well as a rug that she found at the last minute. The Boswells were married under an arbor made by Shelby’s father at the Venue at Willow Creek on Sept. 22.

The day was filled with memorable moments for the bride, from getting ready with her bridesmaids to her first look with Zach, but one in particular stands out from the reception, where the DJ unknowingly played Zach’s fraternity’s favorite song, “American Pie.” The guys formed a circle around them, and Shelby started doing laps inside it. 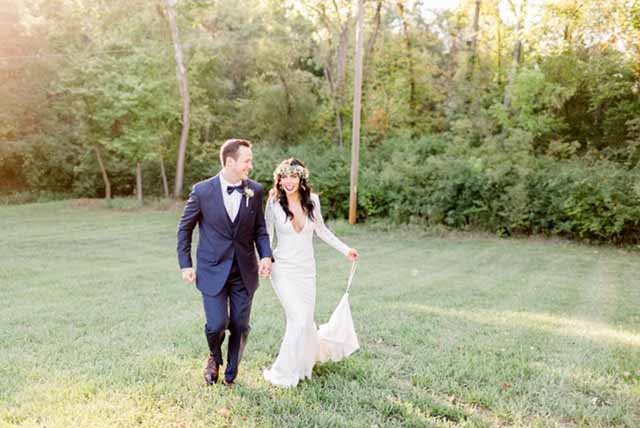 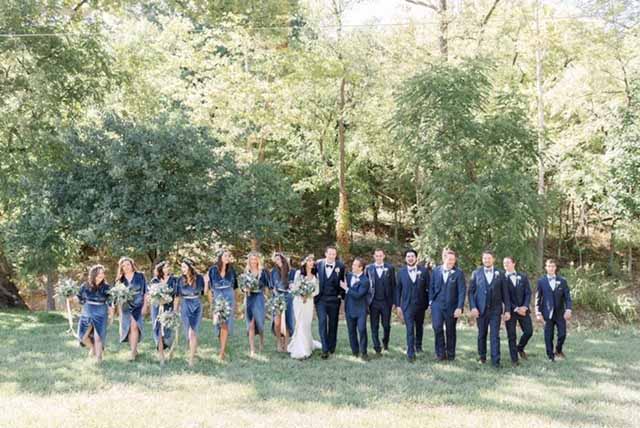